Fundraiser For Flying Stars In Toronto May 12th 2016

Filmmakers Ngardy Conteh George and Allan Tong are holding a fundraiser at the Gladstone Hotel in Toronto. There will be food, music and a silent auction, as well as exclusive clips from their documentary film (see below) and photos by Johnny Vong and Fiona Aboud.

We have received support for sewing machines from the Irish Aid Embassy in Sierra Leone and we are proud to announce that we have  started give training to some of our amputees at our office in Freetown. We are still in need of much support to allow this project to continue and thrive. Please help us to achieve our goal: tailor training and internet cafe here in Freetown. 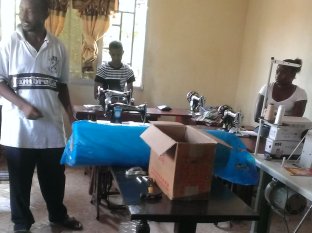 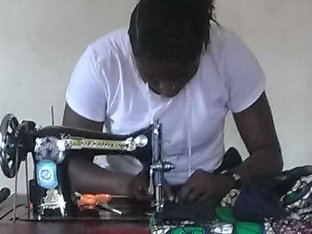 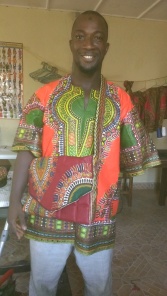 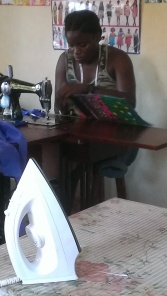 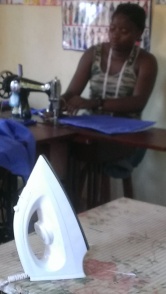 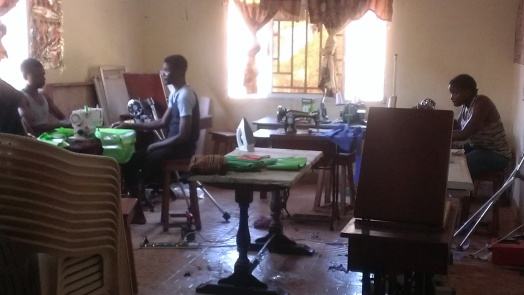 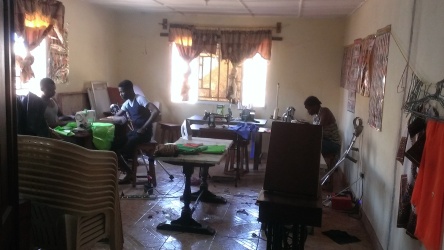 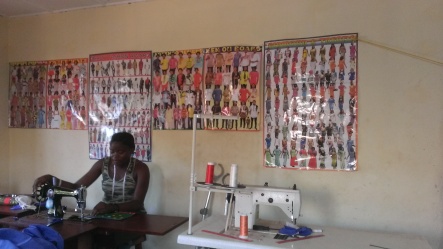 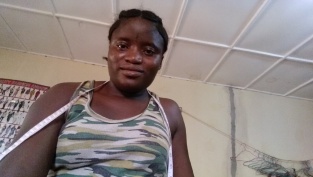 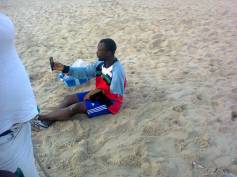 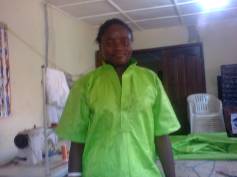 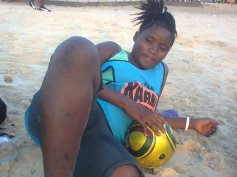 The documentary is getting it’s “hometown premiere” in Toronto. Screening at the Carlton Theater on Friday February 12th at 5pm. Filmmakers Ngardy Conteh George and Allan Tong will be in attendance. click on the link for more information:

The documentary about us will be running on Al Jazeera Spetember 14th thru 17th 2015. Here’s an article about the film on Okayafrica.com:

It’s been over a year since the deadly disease ebola afflicted many people in Sierra Leone. For much of that time we have been unable to practice at our usual field due to government health restrictions on people gathering in large numbers. The rainy season has also damaged our field greatly. 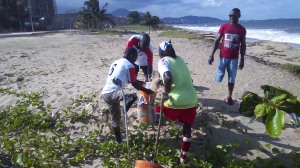 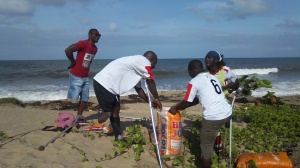 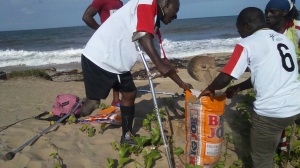 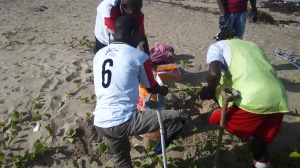 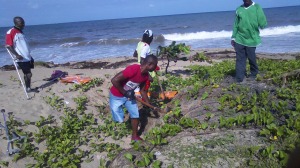 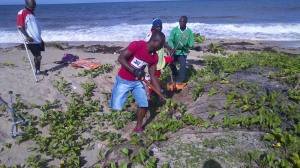 We’re looking forward to getting back out on the field starting this September and playing some great football again. 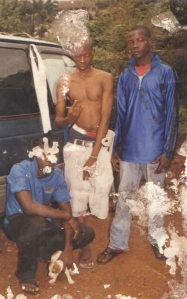 It is with great sorrow in our hearts that we announce the passing of our team mate and brother Alahji Mansaray. Our prayers are with him and his family. 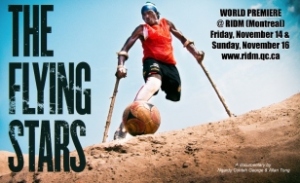 Director Ngardy Conteh George will be at the screening.

Directors Ngardy Conteh George and Allan Tong premiered their film about us at the Montreal International Documentary Film Festival (RIDM) on November 14th 2014. Since then the film has been picked up for distribution — so keep an eye out for it. The documentary is an engrossing look at the struggles the Flying Stars face in our daily lives, and follows the stories of two of our key members, Bornor Kargbo and  Mohamed “Census” Jalloh. You can watch the trailer for the movie on our Home page.

For further information about the film, please go to the movie’s website: http://www.flyingstarsdoc.com/